There is already an official iOS 11 UI kit for Adobe XD provided by Apple itself on this page, which is the same kit linked within Adobe XD when you click on File > Get UI kits > Apple iOS.

It’s a great list of native components, but there are no actual screens of some default iOS 11 apps.

So we just found another little iOS 11 UI kit for XD designed by the very talented guys at Great Simple, much smaller than the official one but pretty cool, which is also available to download for free on their Gumroad page.

Thanks for sharing it with the Adobe XD community! 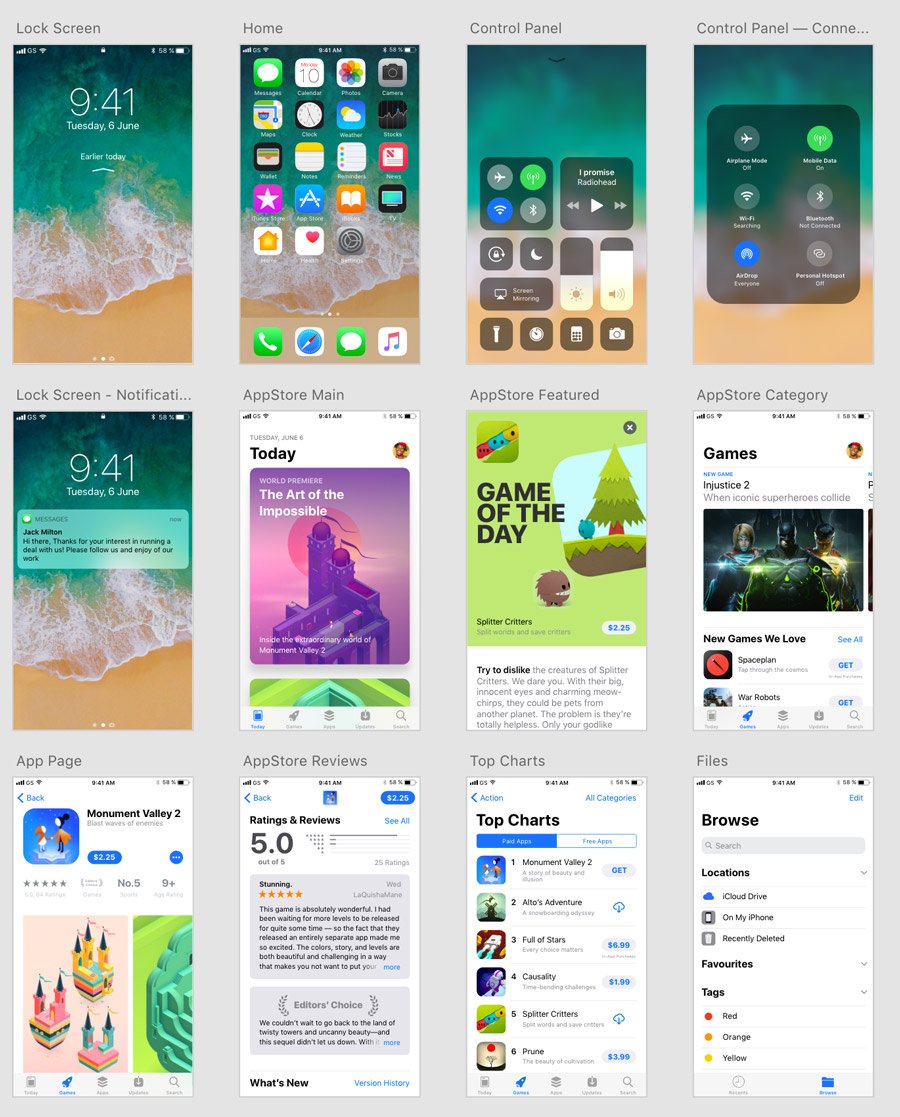 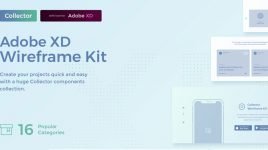 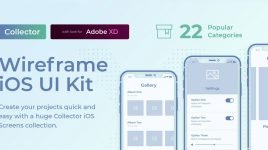 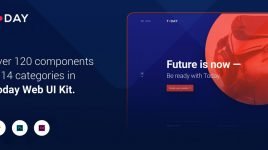