Adobe XD for Windows 10 is finally out

The moment a lot of Windows based UI/UX designers have been waiting for has finally come: Adobe XD has been just launched for Windows 10.

Adobe mentioned it would be coming out by “Late 2016” and it seems like they kept their promise.

XD is only available for Windows 10, and it’s been built as a proper Universal Windows Platform (UWP), the first one ever made by Adobe.

This choice was made as they wanted to focus on a modern development ecosystem allowing them to obtain the best possible performance, make proper use of the latest touch-enabled hardware and build a “future proof” app which will run on all next generation Windows devices.

This will probably piss some people off (like the many Windows 7 users, I have already seen some nasty comments!), but it’s the hard reality of tech nowadays. You want brand new apps? Upgrade your OS!

I personally was expecting a lot more to be honest. This is pretty much at the same level of the very first version that was launched for Mac last winter.  Definitely not yet an app that can be used for real projects.

But, my Windows friends, don’t despair! The progress made by Adobe on macOS is quite remarkable, and I am sure the same will happen for Windows too. Probably faster, as all of the features I mentioned above have been already developed. We should hopefully see a “feature parity” between the 2 platforms in the next few months.

And what about macOS?

Not much has changed with this last release, which was a bit disappointing too, as a few important features are still missing. Guides, to name one.

Adobe mentioned that they will be focusing on bugs and users feedback in the next couple of months on Mac, while they catch up with the Windows version. Hopefully we’ll see some good progress soon.

Most of the changes on this release were made on the iOS and Android mobile apps, where the following improvements have been made:

Adobe has also revealed that half a million users have downloaded the iOS version. I’d be very curious to know how many Windows users will be downloading it too!

Have you guys tried the Windows version? Leave your feedback in the comments section below! 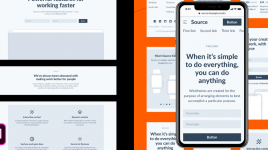 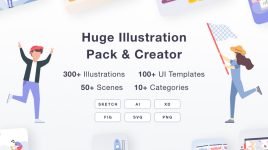 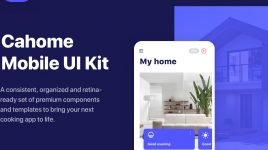